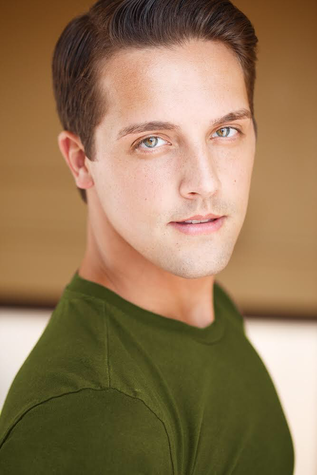 Born and raised in Long Island, NY, Kenneth has always had a passion for performing.  He started training at the age of 5 after watching his sister’s dance class, and hasn’t stopped since.

During his childhood while studying dance, Kenneth also had the fortunate opportunity to appear on television shows including Ditty Doodles on PBS and Zebby’s Zoo.  He also took part in many community theater shows and was always seen in his school musicals.

Growing up he studied dance at many places including The Joffrey Ballet School where he took part in both their Ballet and Jazz & Contemporary programs. From there, Kenneth went on to study both Dance and Marketing at Adelphi University back on Long Island.

While at Adelphi, he had the privilege of working with and performing works by Jiří Kylián, Paul Taylor, Martha Graham, Pascal Rioult, Amy Marshall, Frank Augustyn, and Maurice Brandon Curry, to name a few.  At the same time, Kenneth would take the train into the city and get his musical theater fix by dancing for Nicole Fosse and studying with Fosse legends including Valarie Pettiford, Dana Moore, and Lloyd Culbreath. While studying with them, Kenneth was also able to learn from the incomparable Chita Rivera and Ann Reinking. 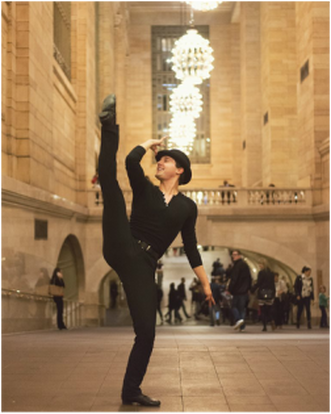 During his sophomore year at Adelphi, Kenneth was offered to join the Amy Marshall Dance Company, while also being a full time student in their performance at Jacob’s Pillow. Since then he has gotten to travel all over the world with the company including Ladek Zdroj, Poland, where they performed at the International Dance Festival.